Some words about Gustave Levy prove the popularity of the artist at the time: “Mr. G.J. Levy devotes much attention to the graceful utilities of the drawing and dining rooms. Many of his exhibits show the influence of good Art on objects of daily use, as well as on those of costlier and more elaborate character.”

Parisian bronze sculptor, manufacture and publisher, Gustave Levy was the successor of the famous founder Vittoz. The latter sold his workshop to E. de Labroue in 1852 who in turn gave it over to Gustave-J. Levy around 1855. The workshop, situated at 29 rue Sevigne, was specialised in the production of clocks, candles sticks, vases, lamps, statuettes and busts. Often the models were of works of famous sculptors James PRadier, Charles Cumberworth, Francisque Duret, Alexandre Schoenewerk and Albert-Ernest Carrier-Belleuse.

For the World Exhibition in London in 1862 and the one in Paris in 1867, the Levy house won a bronze medal. It also presented at the World Exhibition in Vienna in 1873, where it won a medal of merit. Its biggest award was a gold medal during the 1878 World Exhibition where it exhibited a large Renaissance candlestick stand with seventeen lights. The reputation of the company was so great that one finds a fireplace decoration with clocks and candle sticks, signed by G.J. Levy and having belonged to the president of the United States of America Grover Cleveland. Today it is conserved at the Hoffman Clock Museum in Newark.

In 1881, the Levy company came under the direction of Emile Vie before being taken back by Emile Colin in 1882. 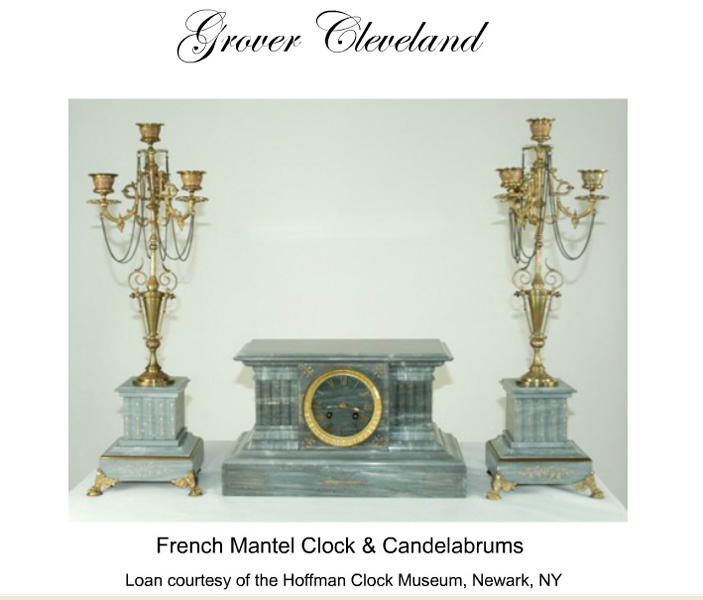 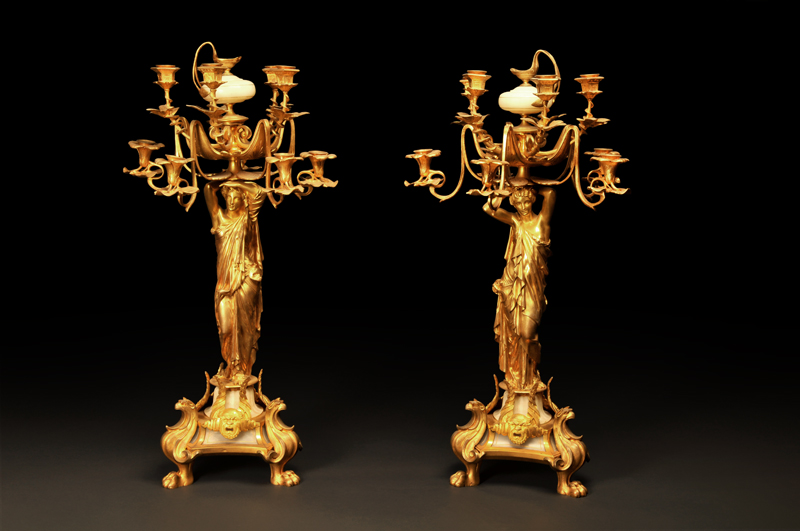 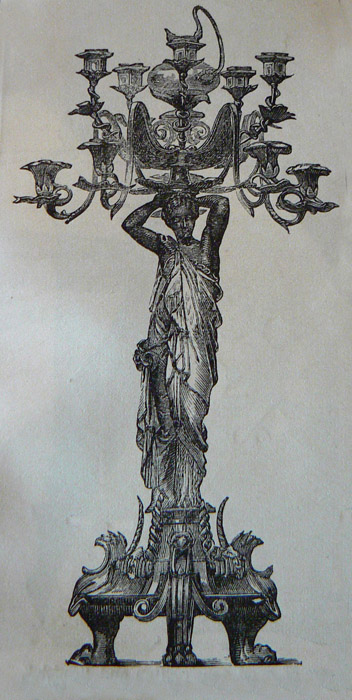 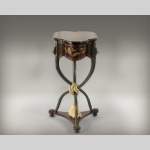