The phoenix is a mythical bird with a long life cycle that has the power to be reborn after being consumed by its own heat. It is the symbol of the cycles of death and resurrection.

Herodotus was the first to give a detailed version of the myth of the Greek phoenix:

"They have also another sacred bird called the phoenix which I myself have never seen, except in pictures. Indeed it is a great rarity, even in Egypt, only coming there (according to the accounts of the people of Heliopolis) once in five hundred years, when the old phoenix dies. Its size and appearance, if it is like the pictures, are as follows: The plumage is partly red, partly golden, while the general make and size are almost exactly that of the eagle. They tell a story of what this bird does, which does not seem to me to be credible: that he comes all the way from Arabia, and brings the parent bird, all plastered over with myrrh, to the temple of the Sun, and there buries the body. In order to bring him, they say, he first forms a ball of myrrh as big as he finds that he can carry; then he hollows out the ball, and puts his parent inside, after which he covers over the opening with fresh myrrh, and the ball is then of exactly the same weight as at first; so he brings it to Egypt, plastered over as I have said, and deposits it in the temple of the Sun. Such is the story they tell of the doings of this bird.” (History of Herodotus) 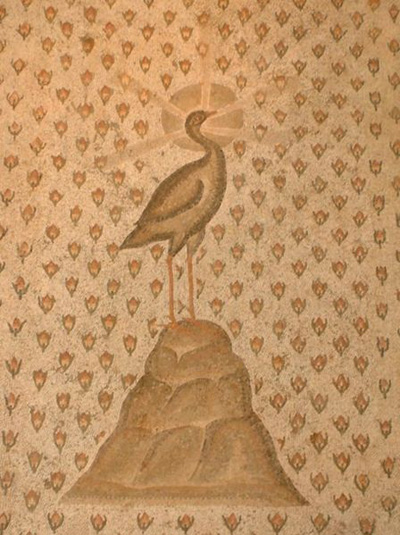 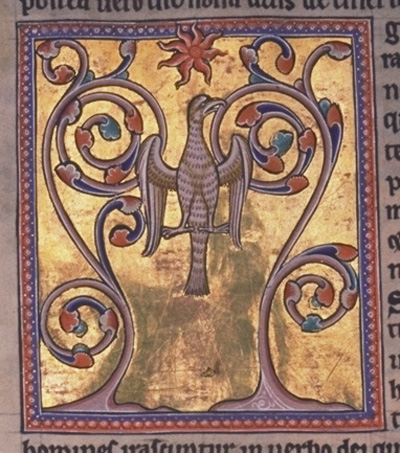