The Red Royal marble quarry is located in Hautmont, Belgium. It is a crystalline limestone with shell fragments in a thin pinkish beige background. This bright red marble is characterized by the presence of white calcite flames. It was widely used in furniture and decoration, especially during the construction of Versailles castle and Louveciennes.

A beautiful old Red Royal marble fireplace, from the Hotel of Villemaré, is in the Louvre Museum collections, in Paris.

This marble is also called "Red Louis XIV", since the Sun-King liked this marble. Versailles is a good example.

In his Dictionary of Trade and Industry, Blanqui described the Royal red marble : "This marble with a red background, mixed with white, and sometimes blue, is extracted in the town of Franchimont, near Philippeville, in the province of Namur. In all the Belgium marbles it is the one that was most frequently used in the decoration of monuments : in the palace of Versailles, the Louvre, Palais Royal, and in many other public and private buildings. In the village of Franchimont  there is a quarry of this marble, it is sufficed to cover the whole consumption, and does not seem emptied. This marble is easy to extract, since it can be divided into blocks and not into panels". 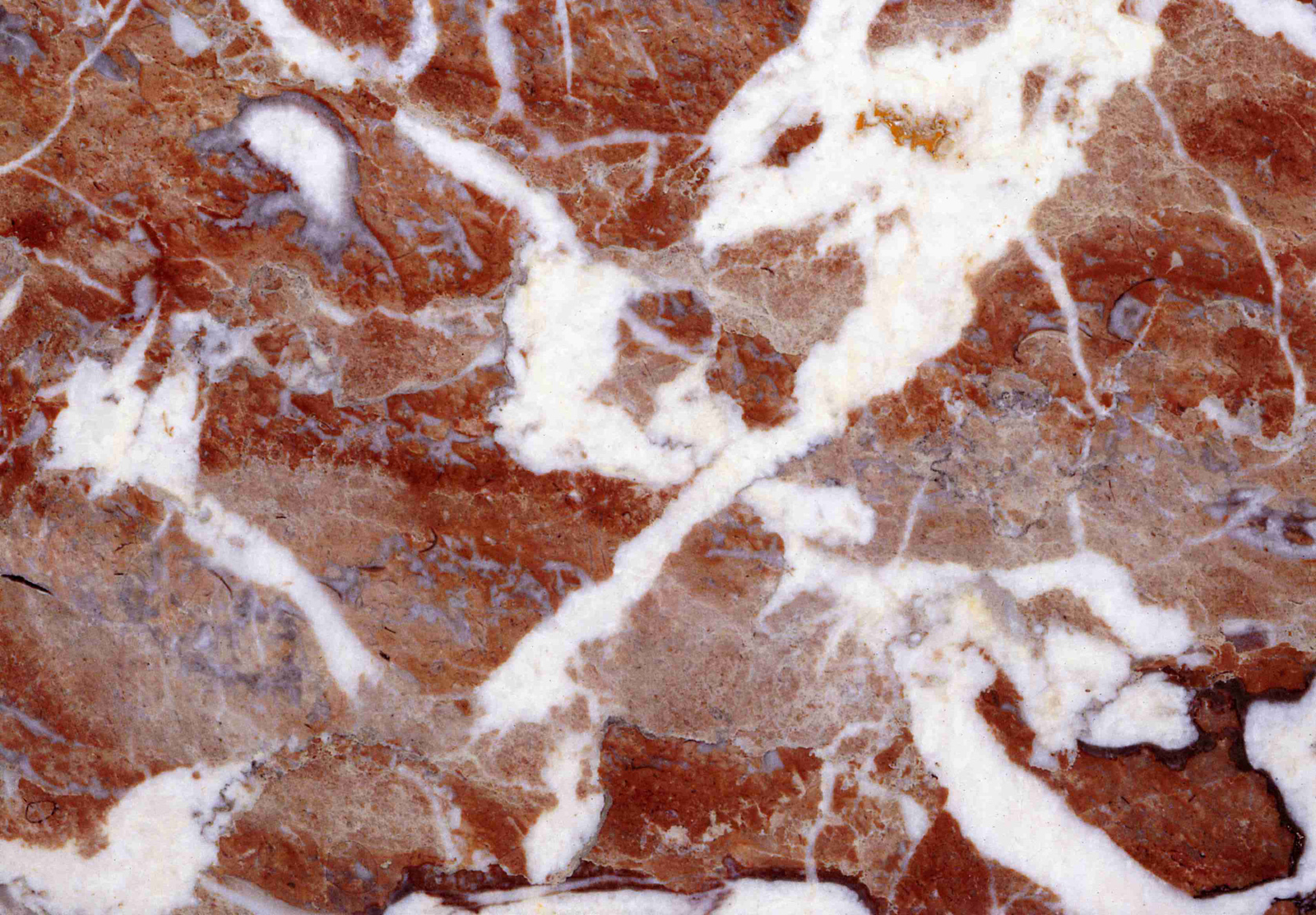 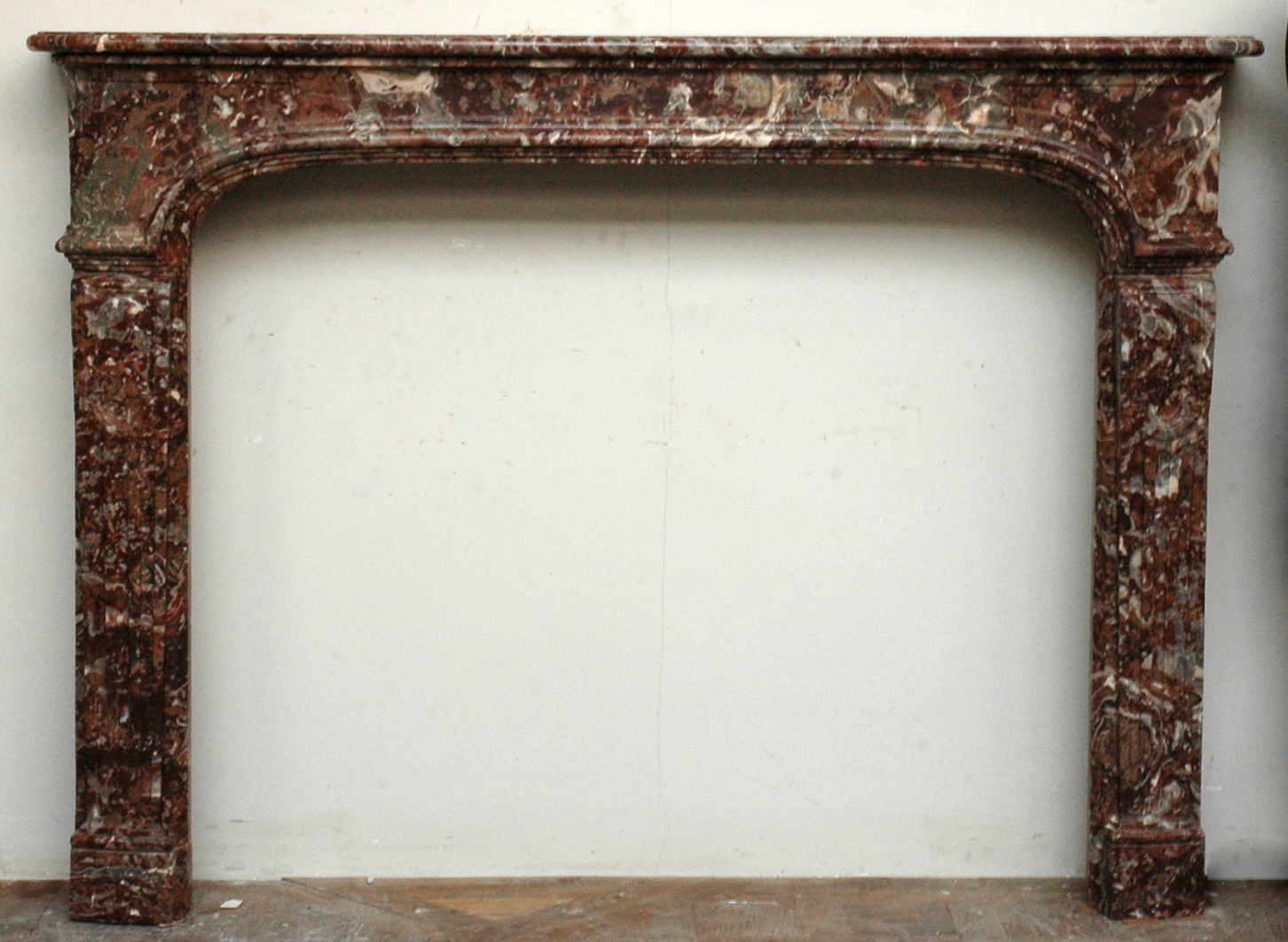 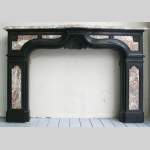 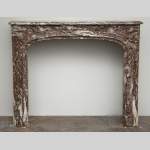 favorite_border
Antique Regence period fireplace made out of Red of Rance marble from the 18th century (ref.2209) 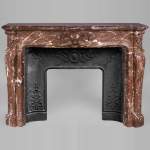